Triplex with revenues renovated in a quiet area of Verdun. At a corner of the park on the shore of the St. Lawrence River and near; Several parks 3 bike paths (waterfront, aqueduct and Canal-de-la-Chine track) 3 bus lines within a minute walk and a line within 5 minutes walk 4 metro stations that are all within 3.5 km

6400: Main apartment on two floors (ground floor and all the basement), The ground floor undergoes several transformations to update it and integrated modern elements, but the original architectural elements (1948) have been preserved . 4 closed bedrooms
The basement has been completely redone from the foundations to accommodate two bedrooms, a bathroom with shower and two sinks, a wired living room for speakers..
Mixed heating (hydroponic with high efficiency furnace 96% and convergent electricity and 2x heated floors [kitchen, and Bathroom]). Stainless steel hot-water tank heated by central heating furnace. 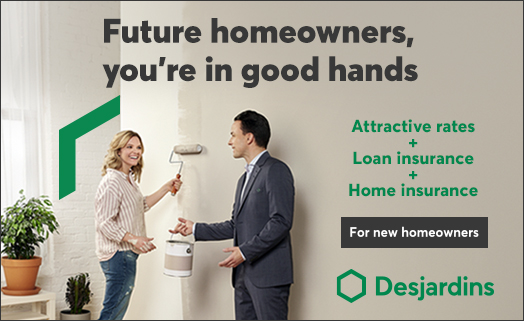