- Designer kitchen with built in appliances including a dishwasher.
- High-end laminate flooring
- Recessed lighting with a light rail in the kitchen
- Floor to ceiling windows
- Over-sized walk-in closet connected to the bedroom and bathroom

- In the core of downtown Montreal next to the major highway leading into the city
- Direct access to Lucien-L'Allier Metro Station, AMT train to the West Island and South Shore, Via Rail station(s) and Gare Windsor Station
- Directly connected to the inside of Le Centre Bell and the Montreal Canadiens Official team store
- Less than one minute away from highway 720 and less than five minutes away from highway 10
- Walking distance to the financial district, Crescent Street, Concordia University, McGill University and all shopping, restaurants, bars, hospitals and services
- Directly across the street from a future Provigo/Loblaw Grocery store including the SAQ liquor store and a high-end Steakhouse 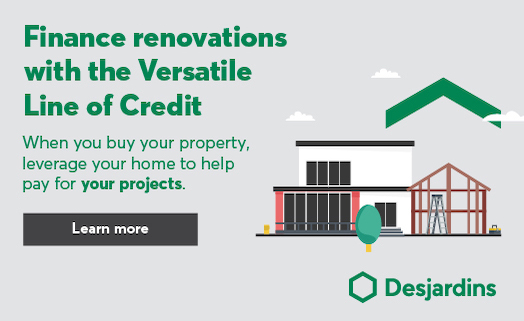 My name is JIAN MA, RE/MAX real estate broker. How may I help you?