SUPERB CONDO to live in or for a good investment. The apartment, located at 27-50 McGill Street, is on the 2nd floor of the eight-story Nouvel Europa complex in Ville-Marie, Old Montreal. A terrace with large windows overlooks the Square des Frères-Charon. The condo is extremely bright, it has two bedrooms and a bathroom. Storage, a garage and a system for hanging and securing two bicycles are included.

8 min walk from Square Victoria metro and REM station.
A few steps from the quays of the Old Port.
Within walking distance of several Bixi stations and the Lachine Canal. Surrounded by quality restaurants, bistros, cafes and terraces.

The Nouvel Europa complex includes two prestigious buildings annexed to the historic station of the Montreal South Counties Railway (M&SC). Originally built in 1910, the station was expanded in 1923 when M&SC became a subsidiary of Canadian National. In 1956, M&SC ceased operations.

In 2003 Europa began to revitalize the site and integrate the heritage station into the contemporary architecture for which Europa is so well known. The new Europa won Gold in the Outside-the-Box competition - Creative Urban Design category.

The new Europa is eight stories tall and has two sections, with an entrance at 38 McGill Street and another at 50 McGill Street. 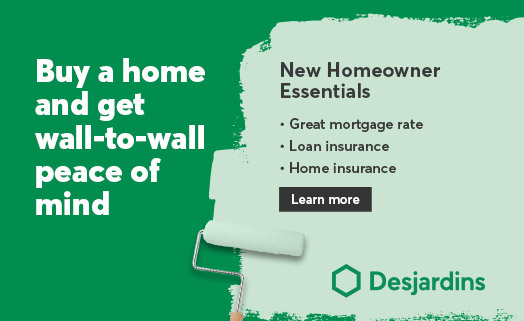